Meet our friendly team of

For Joe - This is A Dream Come True

"Living in the fitness world has been a dream for me since stepping into a gym over thirty years ago. I believe when you have a passion for the fitness field it will show. MAC GYM is not a part time gig, it is my lifestyle."

Here's What I know

"Starting a fitness program is not easy, but it is essential and there are certainly no short cuts. It is the most rewarding journey a human being will ever experience!"

For Jane - This is A Place to Gain Wellbeing

"Fitness includes the outside appearance, and the inside health and wellbeing of each MAC GYM client. My vision is for every MAC GYM client is to feel successful, important, and mentally relieved from the stress of life, using nutrition and exercise."

Here's What I know

"Believing wholeheartedly in nutrition, I always say nutrition is 90% of training. Without the proper intake of nutrients, any exercise program will not work." 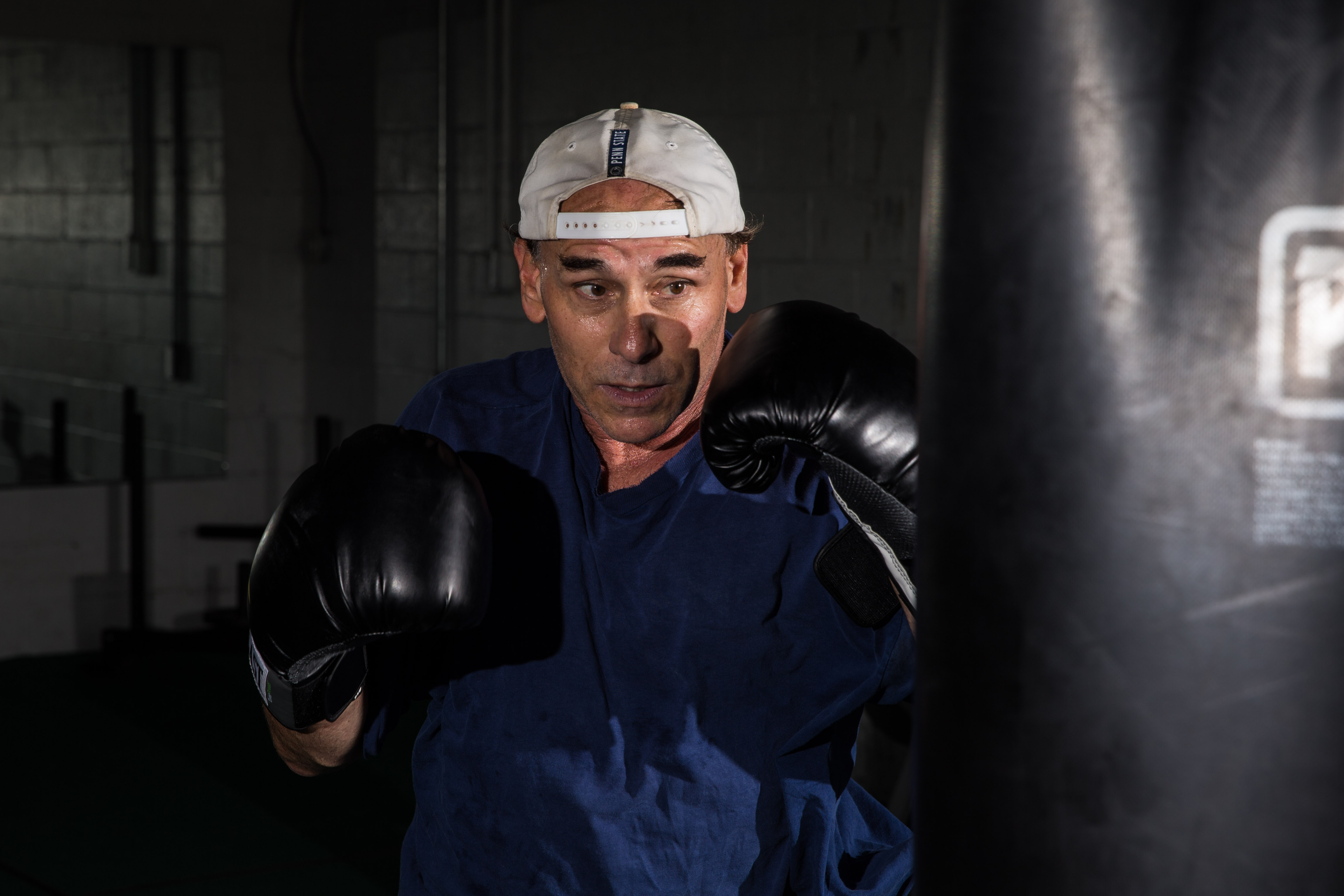 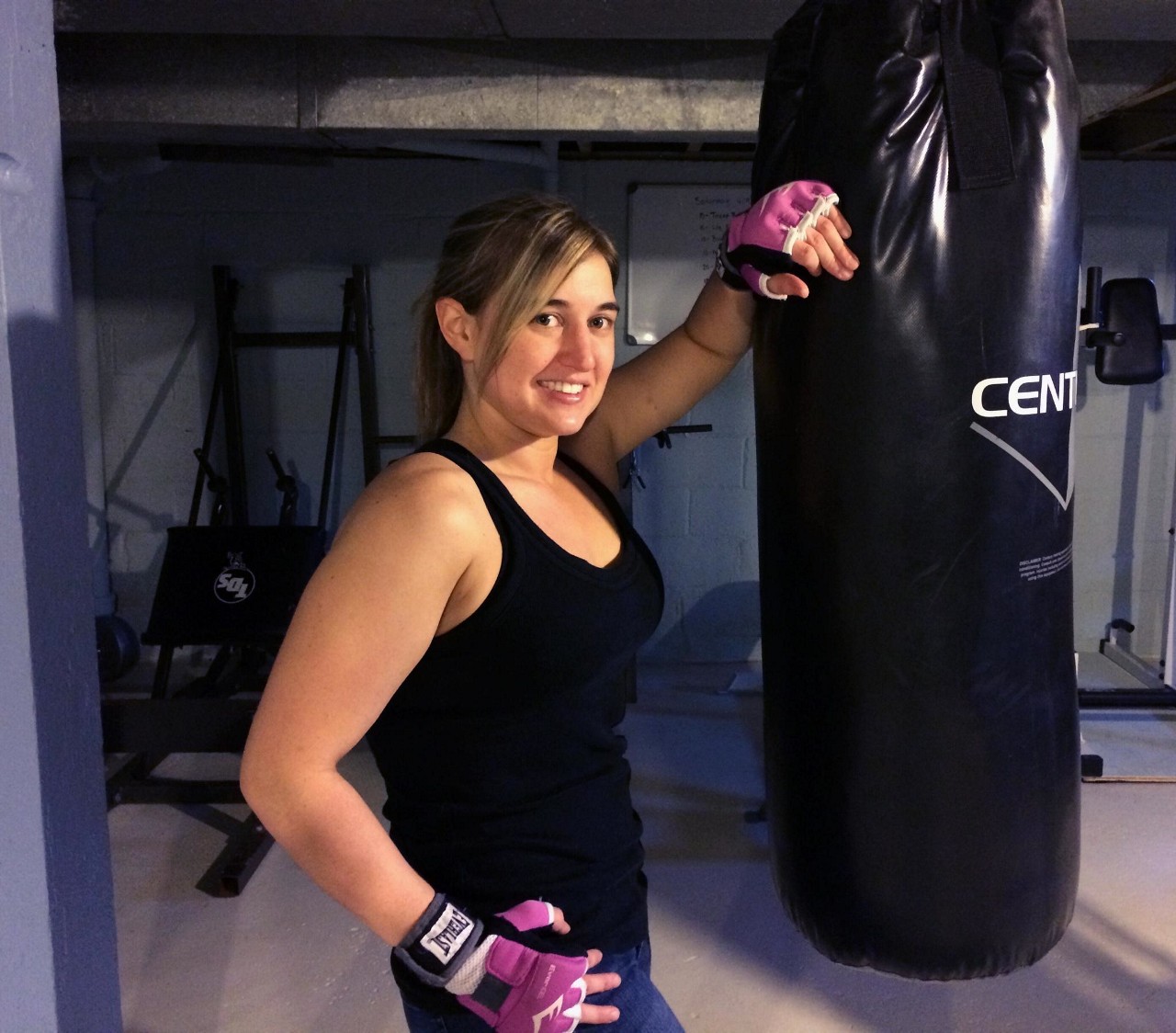 Megan's positive energy and great attitude make her the perfect fit for our gym. She brings out the best in the men, women, boys and girls whom she coaches. Megan is very passionate about fitness and is a great example for our members. 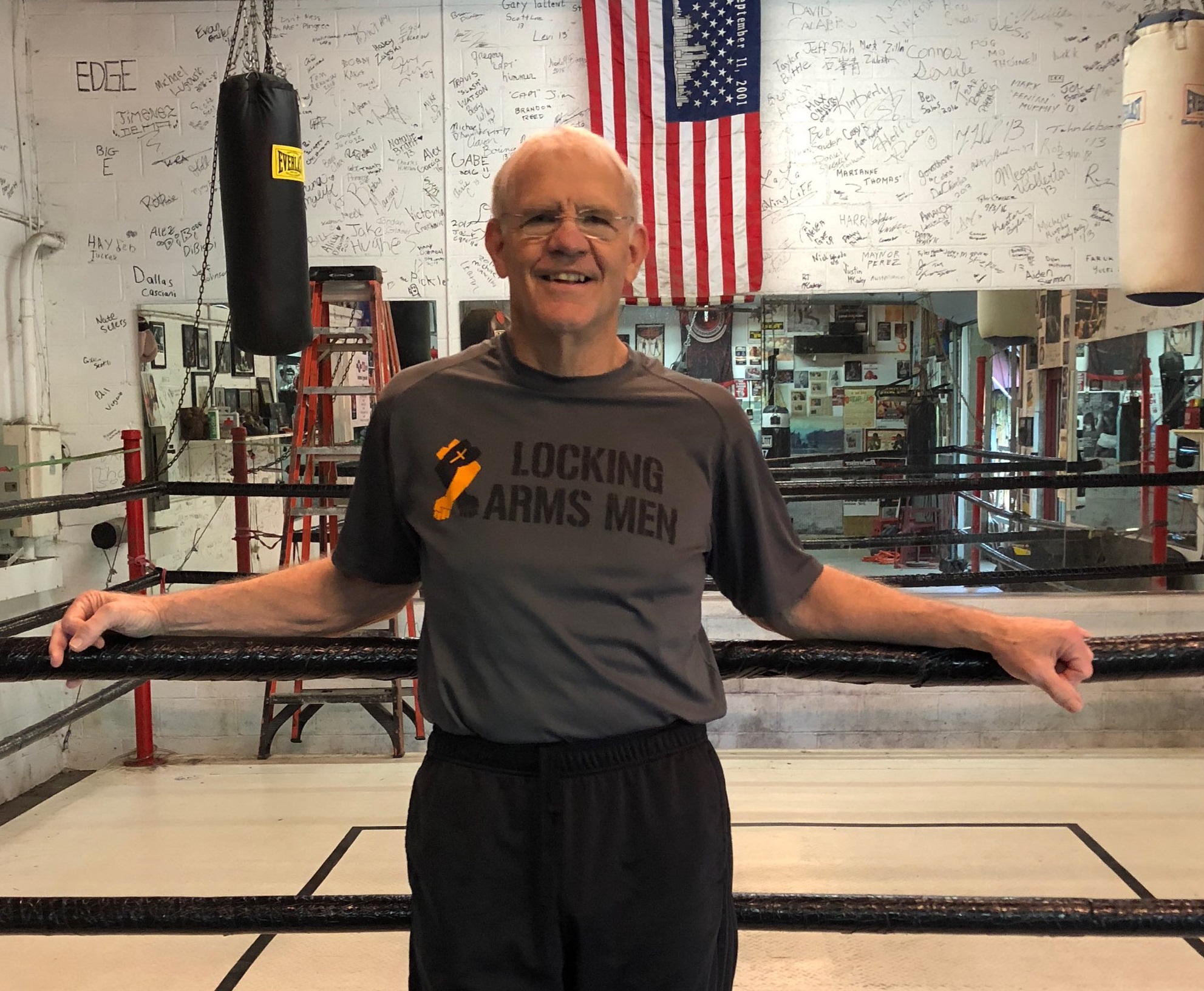 Jon has been the Director of Fitness, Wellness, and Sports Conditioning at Sharon Regional Health System, Defensive Coordinator and Strength and Conditioning Coach and Assistant Professor of Physical Education at Grove City College, as well as Special Projects Coordinator and Vice President of Rehabilitation Services at Nortrim Corporation in Pittsburgh, PA. Jon also spent 13 years as the left tackle for the Pittsburgh Steelers, winning four Super Bowls and, thereafter, spent 10 more years as the Steelers’ Defensive Line Coach and Strength Coach.

In addition to numerous awards and honors, Jon has had several research papers published relating to the benefits of exercise on diabetes and other diseases. Jon and his wife Deborah are residents of Mars, PA and are the proud parents of three sons and 4 grandchildren. 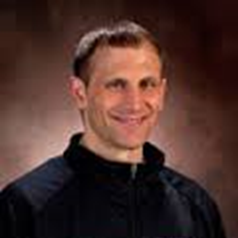 Tom, World Class Boxing Gym's Head Trainer and Talent Evaluator, is widely recognized in the boxing world as one the sport’s elite trainers, developing numerous champions and top contenders from the ground floor to the world championship level.

“If I were managing a fighter and needed a trainer who could take us all the way, Tommy Yankello would be on my short list. What he does with his talent is very impressive. His passion and enthusiasm for the sport, and his commitment to his fighters, is as good as anybody’s.”
- Joe Tessitore, ESPN Boxing 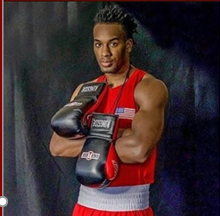 I believe you have to isolate basic movement patterns creating a pain free, mobile and stable platform for your body to effectively build skill and complexity, whether it is running mechanics, a squat or handstands. Once you have efficient isolated patterns you can start to add and integrate load and complexity through a hierarchy of progressions meant to continually add stress so the body will adapt. The end goal is to be able to improvise. By this I mean to interact fluidly and efficiently with your surroundings, whether it is a running back in a football game, an Olympic lifter doing a clean and jerk or something as simple as bending over and picking up groceries.